Invade the most iconic battlefields of the Pacific theater as U.S. and Japanese forces enter the fray in Battlefield V’s War in the Pacific. Available as a free update to Battlefield V on October 31: http://x.ea.com/60890

Deploy with an expanded arsenal and use anything from Sherman tanks to katanas – and bring your squad to victory! 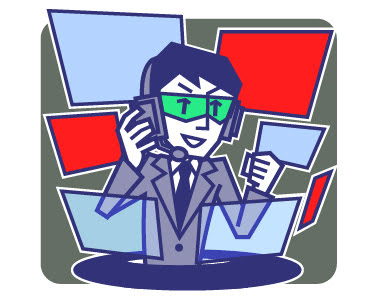 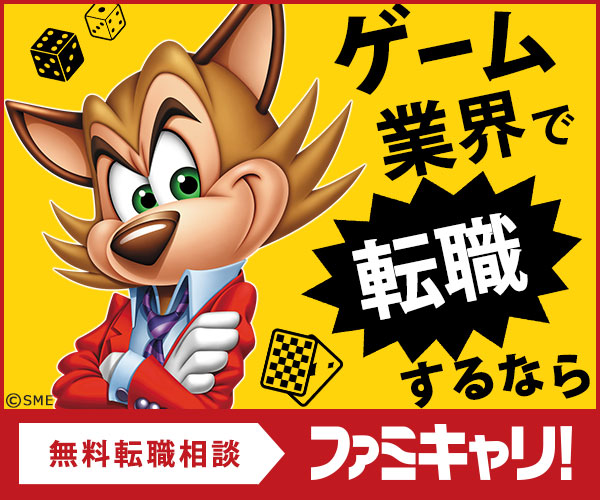